Who Won the Debate? A TRUE PATRIOT! 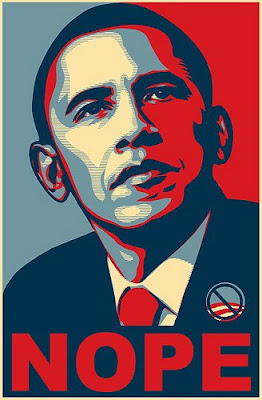 Through hard work, you get taxed more.

Even though it’s totally irrelevant to you now… If you are successful, you should be grateful because if I were president when you were struggling, you would have had a tax cut. Then you could have saved so that I would be able to tax your frugalness and hard work. 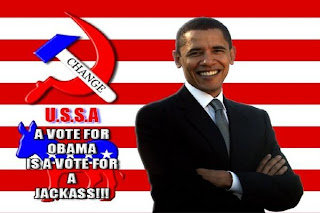 I don’t WANT to punish your success, BUT… I want everyone to have that same opportunity at success so I can say I don’t want to punish their success as well.

I like the flat tax, BUT… The problem is that it seems too fair and doesn’t punish the wealthy.

“I think that when you spread the wealth around, it’s good for everybody.” – Barack Obama, October 14, 2008

Joe "The Plumber" Wurzelbacher is the winner. But not just him.

Now there are a ton of everyday, regular people who are starting to realize they won as well. It is great that the election has finally become about Joe the Plumber AND:

And when these folks get into the voting booth, who are they going to think about when it comes to the best person to be the leader of the free world?

It ain’t the guy who is going to tax hard word and success.

It ain’t the guy who believes that America is a mediocre place.

It ain’t the guy who wants to take the rewards of your hard word and share it with everyone else.

It ain’t the guy who doesn’t believe that life begins at conception.

It ain’t the guy who believes that small town Americans CLING to bibles and guns.

It ain’t the guy who was raised and mentored by Marxists and Muslims, and atheists.

It ain’t the guy who thinks we should follow the world rather than lead it.

It ain’t the guy who doesn’t understand that your associations are a part of what defines you.

And it ain’t the guy who throws those associations and friendships away when they can hurt his political career.