Those who do not learn from history…

As most of you know, I am a huge fan of Ronald Reagan. I was present for his 1985 “Prelude to Independence” speech in Williamsburg, Virginia. That speech helped me understand where I stood politically. And the more I read, listen and learn from the Great Communicator, the more I am proud and yet fear for the great nation we live in.

Before he became our president, he already had an incredible understanding of America’s historical place in the world. And he understood how to tell others about it:

…Once there was a great nation, founded by pilgrims who decided to leave their own country which didn’t recognize religious freedom. They migrated to an uncivilized land inhabited only by savages. The rock where they landed was to become a national shrine.

They drove off the natives, built rude shelters and houses of worship, setting aside a special day to give thanks.

These pilgrims believed in their god and they also believed in work. They established schools and in a way became the first public education in the free world. Other colonists came and established their communities.

Eventually, they built large cities using Greek architecture. Some of the noblest words ever written began to surface: Such words as “liberty,” “justice,” and “freedom of worship.”

Then an older nation sent tax agents to exploit the colonists. The colonists sent their greatest representatives to a general assembly, choosing a gentleman farmer as their leader. He united them and won the war against the “old world.” The farmer is known as the “father of the country.” Today, a famous US city is named after him.

Ultimately, the country was divided. A civil war divided the fledgling country. Its leader who tried to keep the republic united was assassinated. His murder has been immortalized by one of the greatest playwrights of all time.

After the wounds of the bloody civil war were healed, the nation became a world power. Next, the civilians began to think of security paid for by tax money. Farmers petitioned for price support. The government bought up crops and stored them in warehouses. Industrialists were next asking for tax benefits. The middle class declined under the added tax burden. Crime became so commonplace, it was dangerous to walk the streets at night.

A crippled man led the nation into the war of foreign entanglements.

A general who had been victimized by the government pleaded with the nation to return to the principles of their founding fathers. He died bitterly, thinking his anguishing thoughts. An honest senator dared to speak out for the halt of foreign aid and foreign subversion. He was branded a reactionary.

The nation fell deeper into debt. It joined a league of the world. It increased taxes…, devalued its currency by substituting base materials for silver in its coins.


That was paraphrased from the book: “Reagan, In His Own Hand: The Writings of Ronald Reagan That Reveal His Revolutionary Vision for America,” from 30 years ago.

Who is the great nation he wrote about? America?

And yet every statement above is a parallel to the history of the United States of America.

Summing up the fall of Rome:
Rome was totally corrupt. Its middle class was dead. The barbarians moved in and destroyed the civilization.

Here are the actual things Reagan wrote about:

- The rock where the Romans first settled is called “Pilgrim’s Rock;” the foundation of the temple of Jupiter.
- The gentleman farmer was Cincinnatus.
- The assassinated leader was Julius Caesar.
- The crippled leader was Caligula
- The General was Mark Antony
- The honest senator was Cicero.
- Shakespeare was the playwright who immortalized the death of Julius Caesar.


The following is quoted from Ronald Reagan’s speech at Eisenhower College in 1969:
"Rome had known a pioneer beginning not unlike our own pioneer heritage, and then entered into two centuries of greatness, reaching its pinnacle in the second of those centuries, going into the decline and collapse in the third. Yet, the sins of decay were becoming apparent in the latter years of that second century.

"It is written that there were vast increases in the number of the idle rich, and the idle poor. The latter (the idle poor) were put on a permanent dole, a welfare system not unlike our own. As this system became permanent, the recipients of public largesse (welfare) increased in number. They organized into a political block with sizable power.

They were not hesitant about making their demands known. Nor was the government hesitant about agreeing to their demands and with ever-increasing frequency. Would-be emperors catered to them. The great, solid middle class--Rome's strength then as ours is today was taxed more and more to support a bureaucracy that kept growing larger, and even more powerful. Surtaxes were imposed upon incomes to meet emergencies. The government engaged in deficit spending. The denarius, a silver coin similar to our half dollar, began to lose its silvery hue. It took on a copper color as the government reduced the silver content. 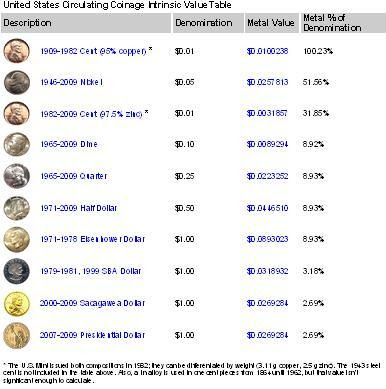 "Even then, Gresham's law ("Bad money drives out good.") was at work, because the real silver coin soon disappeared. It went into hiding. 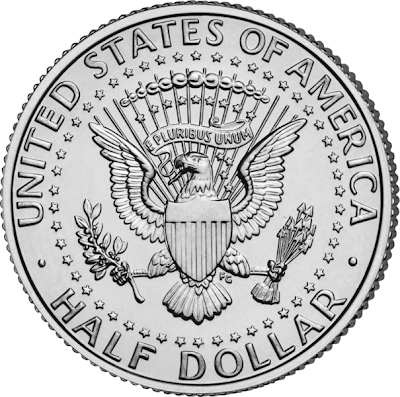 "Military service was an obligation highly honored by the Romans. Indeed, a foreigner could win Roman citizenship simply by volunteering for service in the legions of Rome. But, with increasing affluence and opulence, the young men of Rome began avoiding this service, finding excuses to remain in the soft and sordid life of the city. They took to using cosmetics and wearing feminine-like hairdos and garments, until it became difficult, the historians tell us, to tell the sexes apart. 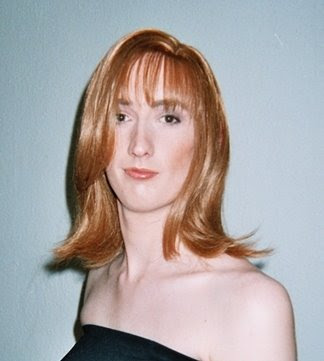 "Among the teachers and scholars was a group called the Cynics whose number let their hair and beards grow, and who wore slovenly clothes, and professed indifference to worldly goods as they heaped scorn on what they called `middle class values.' 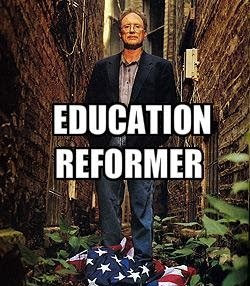 "The morals declined. It became unsafe to walk in the countryside or the city streets. Rioting was commonplace and sometimes whole sections of towns and cities were burned. 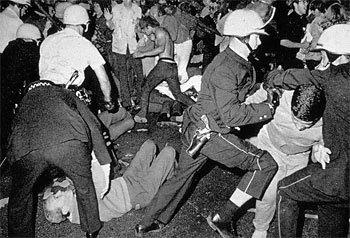 "And, all the time, the twin diseases of confiscatory taxation and creeping inflation were waiting to deliver the death blow.

"Then finally, all these forces overcame the energy and ambition of the middle class.

"Rome fell.
“We {America] are now approaching the end of our second century.”


I agree when Ronald Reagan asked, “How we will finish our story?”

There is an old adage: Those who refuse to learn from history are doomed to repeat it.

In 1775, Patrick Henry warned, “it is natural to man to indulge in the illusions of hope. We are apt to shut our eyes against a painful truth, and listen to the song of that siren till she transforms us into beasts.”

America is full of beasts; beasts promulgated by the state of our society already so well exemplified by the mirrored history of Rome, beasts that have placed their hope in one man to change our culture. But that change happened long before now… otherwise, that one man wouldn’t be where he is. This one man, who has associated and is associating with individuals who have and will promote evil and the degradation of morality in our society, is the leader of the sanguinated juggernauts of self-edification and self-immersion. And then there are those who follow him from their blind conscience. The true American patriots who happen to love their nation through a different political hue, are unswervingly loyal to the values they have been brought up with and wholly believe in. And yet, I wonder if they truly understand the nature of this ostensibly pivotal political figure in whom they have placed their trust.

When true sight is replace by blind vision, when true sounds are replaced by empty noises, when what is touched cannot be felt and when slaves are forced to put chains on themselves in time to the superficial cadence of hope and change, the righteous free have not done enough to love or look out for their fellow man.

I truly do pray for our nation, and that includes the new president. And I pray that the songs of hope and change sung this election season aren’t a swan song.

Wow--your post is top notch, and terribly ominous. I only wish the American people would understand the gravity of this election and how close we are to losing everything. I'm not just talking about Obama either--the Islamic extremists are salivating over the transition of power in America!

I was fortunate enough to mee the Gipper whilst he occupied the office of the Governor of California. I was in the middle of my 6 year tour in the USN when he was elected, and was thankful 39 would no longer be serving Peanut Slaw in the Whitehouse.

Horrible fiction, the pilgrim father myth is just that, america was colonised by slave owning tobacco farmers. That a bunch of nutty religious extremists have become the foundation myth is disturbing. Also the tax gathering was to pay for defending the colonies against the French & the boston tea party was organised by smugglers who were about to be put out of business by a DECREASE in the import duty! lol:-)