“Righteousness Exalts a Nation, but Sin Is a Reproach to any People” – Proverbs 14:34

I quote the above verse because I really do think these scientists truly understand what sin is. And y the maps below, Alaska and Hawai’I must be A-Okay!.

I suggest these scientists get to know Jesus… AND FAST!

We're gluttons for infographics, and a team at Kansas State just served up a feast: maps of sin created by plotting per-capita stats on things like theft (envy) and STDs (lust). Christian clergy, likely noting the Bible Belt's status as Wrath Central, question the "science." Valid point—or maybe it's just the pride talking. 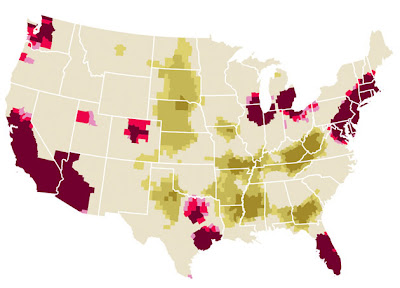 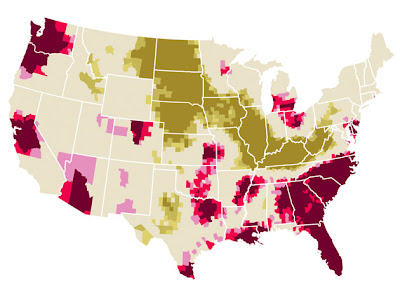 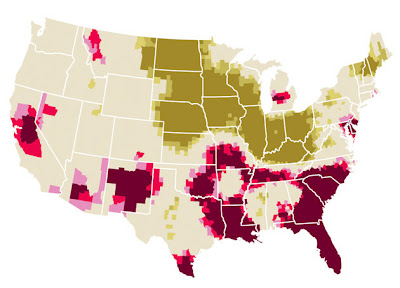 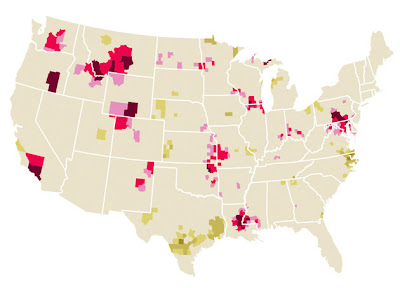 Sloth - Expenditures on art, entertainment, and recreation compared with employment. 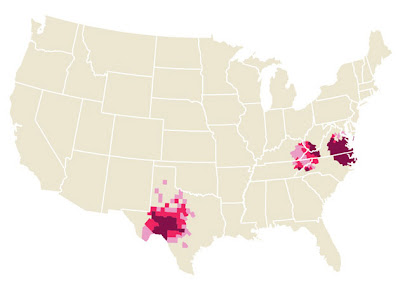 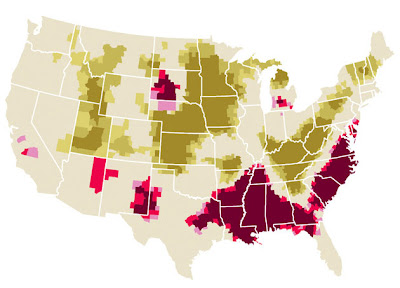 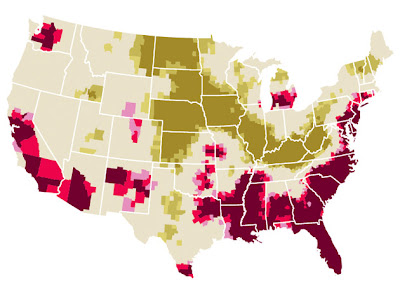