"Was Pelosi So Wrong About Swastikas?"

The following is from SWEETNESS & LIGHT

Was Pelosi So Wrong About Swastikas?
by Steve Gilbert on Thursday, August 6th

As you may have heard by now, the United States Speaker of the House, the number two most powerful elected federal official, Nancy Pelosi, has accused the protesters at Democrat healthcare town halls of carrying swastikas:


Interviewer: Do you think there’s legitimate grassroot opposition going on here?
Pelosi: "I think they’re Astroturf… You be the judge. "They’re carrying swastikas and symbols like that to a town meeting on healthcare."

Of course her mistake may be understandable, especially in view of Mr. Obama’s latest logo for his healthcare program: 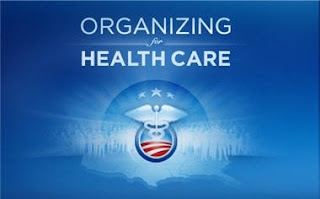 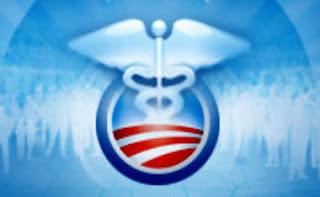 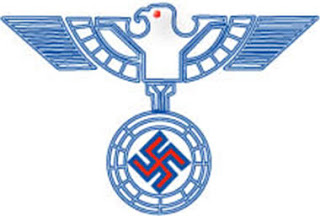 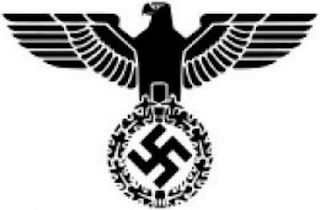 And it has been suggested that receiving Botox injections can cause blurry vision.

Of course given that she was talking about Democrat town halls, her confusion is even more understandable given the overlap between Nazi programs and Democrats’ pet issues anyway, as we all know.

The Nazis being: against big banks and capitalism in general, against big department stores, against pollution, for two years mandatory voluntary service to the country, for make-work projects (such as the autobahn), against vivisection and cruelty and to animals, against smoking and all tobacco products, for abortion and euthanasia of the infirm and undesirable – and, of course, for cradle-to-grave nationalized healthcare.

In fact, if you look really hard, you can sometimes even find a hint of anti-Semitism in the Democrat Party. 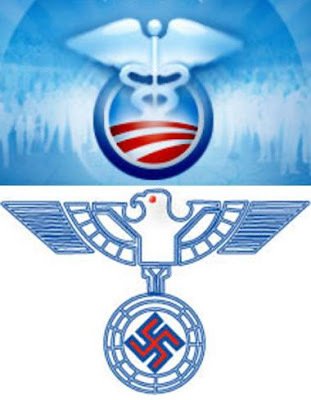